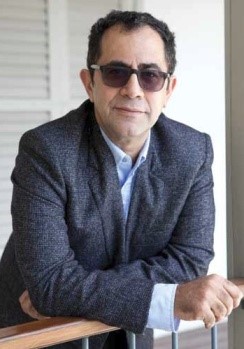 The company is managed by Mr. Christos Konomis who worked in the Banking profession for 13 years and has a deep knowledge of the Business market in Cyprus. In addition, he pursued additional projects such as the development of small scale development/construction projects both in Cyprus and abroad. He has also assumed responsibilities as an investment adviser to an existing Commercial Bank in Cyprus.

The company in its efforts to expedite its licensing process, as well as to perform several studies and implement several projects in the area of Renewable Energy Sources, has acquired the services of a civil and environmental engineer with an extensive experience on the subject as well as the services of an electrical engineer for the overall supervision of the operation of the wind farm.

The management is established to serve as the owner of all project development aspects and acts as the contracting entity for all project documents, contracts, loan agreements, PPA’s, etc.